19th December, AWF Delegations led by Madam Boossaba Yodbangtoey, AWF General Secretary, had a meeting with representatives of Chinese Weightlifting Association and Ningbo Sports Bureau in the morning. They want to summarize all important information which required for the host city with all parties. Then the General Secretary went to visit Ningbo Sports Training Work Battalion which is one of the best weightlifting training camp in Ningbo, Zhejiang province. Everyone knows that many Chinese weightlifters are in the world class, also the well-known 2016 Olympic winner SHI Zhiyong in Men 69kg Category from Zhejiang province. Ningbo has a history over 7000 years, so let’s discover it more in next April 2019. 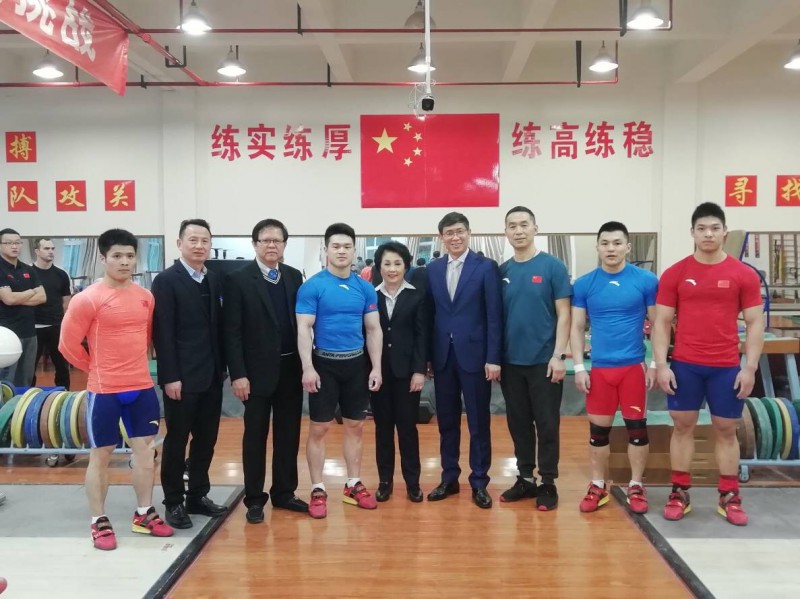 subscribe to our newsletter to get the lastest
news to you